Humane Society Naples set an organizational record with more than $1 million raised during its 20th annual Pet Lovers Gala on February 15. Leading the fundraising charge were Patty, Jay and Kizzie Baker who pledged $500,000 at the event, which was held at the Naples Yacht Club.

“We are thrilled by the generosity shown by the more than 200 pet lovers in attendance,” said Sarah Baeckler Davis, HSN’s executive director. “And we are especially in awe of Patty and Jay Baker for their continued philanthropic leadership both for our organization and in the Naples community.”

The event served as the unofficial kick-off to the organization’s 60th anniversary year, which starts in May. Humane Society Naples honored 19 co-chairs for their contributions to the organization over the decades. The co-chairs were: Jay and Patty Baker, Joanne and Harmon Brown, Jennifer Conery, Richard and Amy D’Amico, Judith LeDoux, Al and Teresa Geiss, Patricia Murphy, Tom and Joan Sabatino, Alan and Donna Schneider, Dolph and Sharon von Arx, and John and Carol Walter.

The organization also honored co-founder and former president emeritus Lori Keller Stuber who died in 2019. Stuber was listed as the 20th co-chair of the event she helped found. Stuber’s daughter, Nancy Keller, attended to represent the family and her mother’s legacy.

“We are so grateful to the contributions made by all of the co-chairs,” Baeckler Davis said. “Each has helped shape Humane Society Naples in a measurable way. Our organization would not be the same without all of their support.”

Prior to the event, which was hosted by Naples Yacht Club Members Gail and Jim Lozelle, a VIP reception was held aboard Paws for Life, a yacht owned by John and Carol Walter. 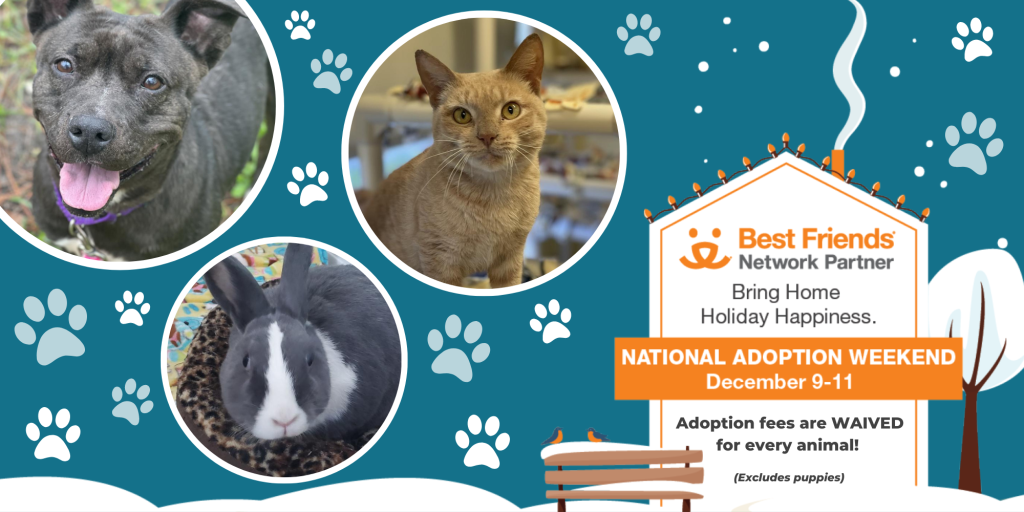