Kamilla arrived at Humane Society Naples from Puerto Rico in March 2021. Based on her personality, she likely spent the first 10 years of her life as a street dog in Puerto Rico before being rescued and sent to HSN to find her forever home.

“Kamilla’s independently sassy and one-of-a-kind attitude is a reflection of her previous life. I’ve also never met a dog quite like sweet Kami,” says Brittany Bass, lead animal care team member at the von Arx Adoption Center. Brittany has spent a lot of time getting to know Kamilla and is one of her biggest advocates. “She’s often overlooked, probably due to her age and breed, and people really do not know what they’re missing.”

Reflective of her age, Kamilla can be considered a couch potato but she has plenty of playful spirit too. She loves to be chased during a game of tag and is a champion at tug-of-war. After all that playing it’s time for cuddles and kisses with her favorite humans. Kamilla loves to be around people of all ages which makes her a great candidate for a family dog. One caveat to this is she prefers a home with no other dogs. Probably due to her dynamics with other animals as a Puerto Rican street dog, Kamilla does not do well with other dogs and will need a confident handler to work on her leash skills as she is reactive when she sees other animals. “Given her activity level, Kamilla would do well getting her exercise in a home that has a backyard,” says Gabe Waters, director of animal care at HSN. All of her frustration disappears when she’s back home and relaxing with her people, snuggled up on the couch.

“She is seriously the greatest and has the best semi-toothless smile in the world,” says Brittany. “Give her a comfy place to nap and you’ll be her favorite person forever. ”

As our June Subaru Dog of the Month, Kamilla’s adoption fee is generously sponsored and her adoption includes a Subaru goody bag.

You can meet Kamilla at the HSN Main Shelter, open Tuesday-Sunday from 11:00am-4:00pm. Staff and volunteers are more than ready to let you know what an amazing dog Kamilla is and how she’s a wonderful companion to have as a part of your family. 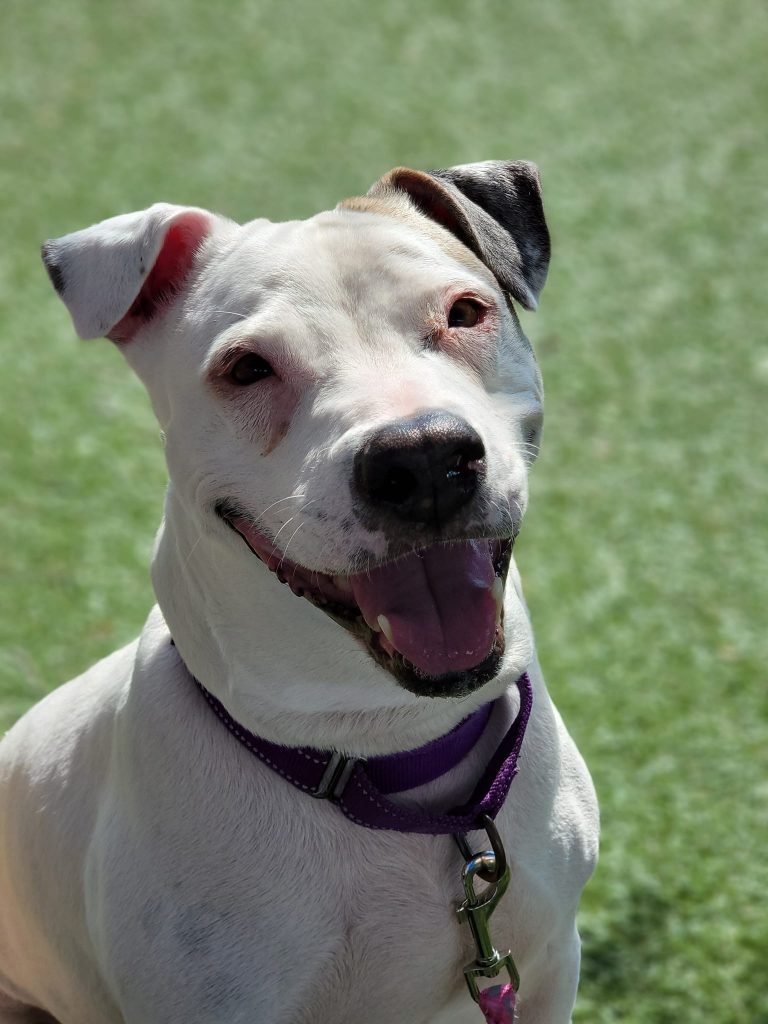 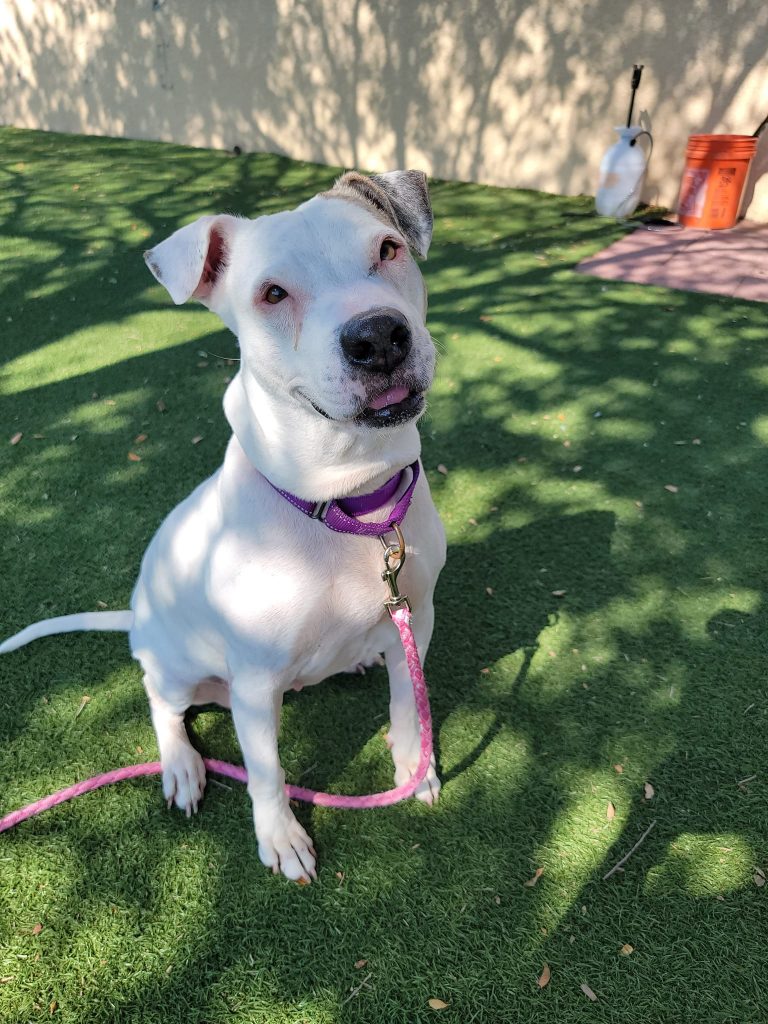 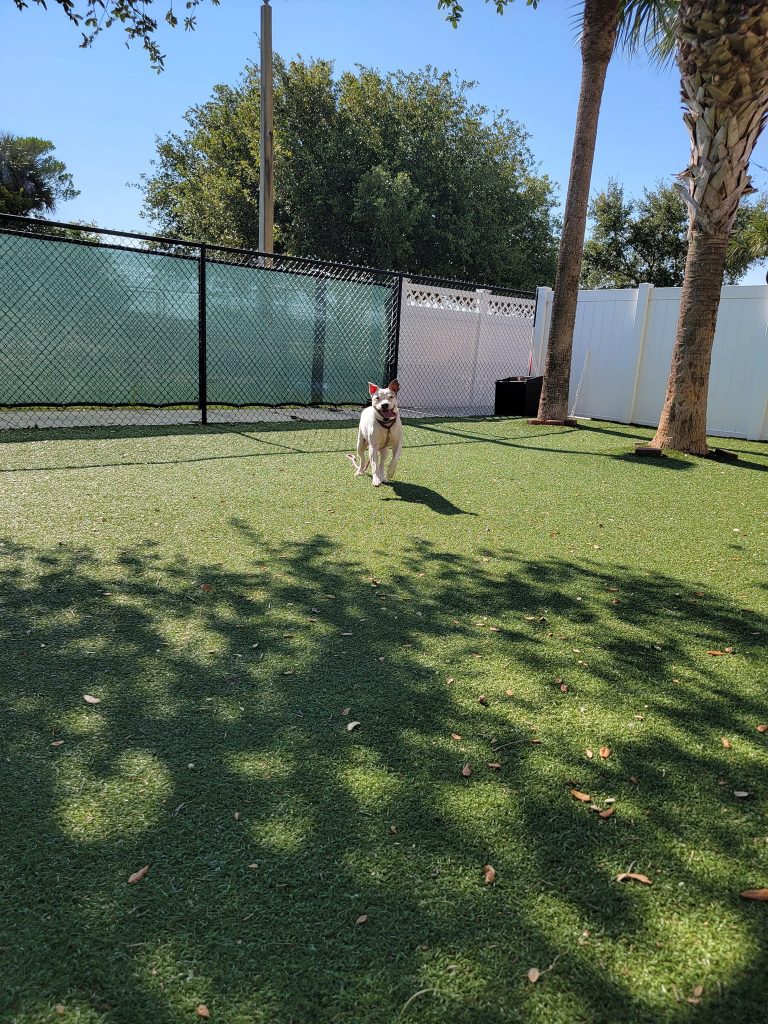